The European Committee asks for consultation on the agenda for the European Entrepreneurship 2020 Action Plan. Since several decades Europe is trying to stimulate entrepreneurship in Europe. Research of the Global Entrepreneurship Monitor defines a lack of startups comparing to for instance countries like the United States. More new businesses simply means more jobs and more growth and this is the main aim for Europe to take action. They also claim that this lack of entrepreneurial drive is not due to an overall dislike of European population towards entrepreneurship but to concrete structural, administrative and cultural reasons that put a brake on enterprise creation. And that can be tackled.

Development of entrepreneurship in Europe

Only since a few years the importance, and the determinates of entrepreneurship in Europe is researched. Insight in the determinants of entrepreneurship is crucial for shaping public policies and the assessment of their merits. Interesting is the effect of demographic and other variables on latent and actual entrepreneurship. Latent entrepreneurship is measured by the probability of a declared preference for self-employment over employment. Other than demographic variables such as gender, age and education level, variables like country specific effects, the perception of administrative complexities and of availability of financial support and a rough measure of risk tolerance, are important for a set of right conditions to start a business.

The Global Entrepreneurship Monitor is, since 1999, an annual assessment of the entrepreneurial activity, aspirations and attitudes of individuals across a wide range of 70 countries. GEM explores the role of entrepreneurship in national economic growth and has become an important report. The last report (2011) shows that Russia and the United Arab Emirates, countries that place a high emphasis on extractive resources, exhibit the lowest entrepreneurial intention rates. In contrast, expectations to start a business are expressively high in some other emerging economies like China, Chile and Brazil. In the Dutch report it appears that about one third (34%) of the entrepreneurs was influenced in the decision to become an entrepreneur by (a) role model(s). In 2010 7.2% of all Dutch people (age 18-64 years) started of was active in their own company (exists <3,5 years.) Of all high developed economic countries The Netherlands now has the first place in Europe and globally the fifth, just behind the US. Ten years ago The Netherlands was only half of the index of the US, so we made a lot of progression through the years.

What lacks in the researches is the dna of an entrepreneur (nature/nurture), which can be developed if someone has the drive to create and sees and grabs his opportunity for a market. The development of entrepreneurship by coaching has been researched in The Netherlands by ITS in, a former ESF-Equal project, IkStartSmart. But not yet at European level.

My problem with the system for financial support for projects to stimulate entrepreneurship, is that too much of the same is approved and the results are not that breathtaking. I believe that Europe has to define (like they do just now), what kind of companies we need for the future, what they would like to achieve and on what terms. We all know that to stimulate and support entrepreneurship you can choose from projects which contains training, coaching, one stop shopping advice, networking events, platforms etc. Of course it works for the small group of participants. But you will never know if they had also made it without the support, there is allways a selection. And the supported group often is too small to have an impact. If Europe wants to finance these initiatives, then they should dissaminate the knowledge of all projects of these past years and use and finance the best practises. Its saves costs on developing and projectmanagement on which a whole market is built. A database is already presented on the net, but doesn’t function in a proactive way nor as a term for approving new applies. And let the market do their job. Don’t financially support competitive voluntary initiatives. Even though they mean very well and have the right objectives.

Europe is a patchwork of different cultures

In my years as a business advisor and policy maker for the Chamber of Commerce I was projectmanager of several large projects to stimulate entrepreneurship. These were all transnational projects and gave the opportunity to work with other countries and universities and learn more about their way of stimulating startups and entrepreneurship in general. This collobaration was fun and I learnt a lot about the culture of the different partners, but it was also very time-consuming. I remember, one trip we spent half of the time on defining entrepreneurship.

You just can’t compare Spain with Finland or the Netherlands. Our structure, culture and level of entrepreneurship is quite different. When Brussels wants to stimulate certain special groups, like woman, or unemployed, it just doesn’t always fit the needs of a certain country like The Netherlands. On European level we need to built a foundation and climate that stimulates entrepreneurship, not financing the low hanging fruit, which are nice to present, but not in the long term helps us built and grow. We should create a climate that stimulates all kinds of people with several backgrounds not just the people in a certain subordinated condition.

What should be done?

There are already made suggestions in the survey and in the GEM rapport on which I agree upon, and believe that they should immediately be started. For instance the improvement on access to finance and the improvement of legal, administrative and tax provisions for business transfers. Other things to do are:

If you would like to contribute, you can also fill in the survey of the European Committee and add you ideas and suggestions for this European agenda to stimulate entrepreneurship. Their call to action is open due to the first of october 2012. 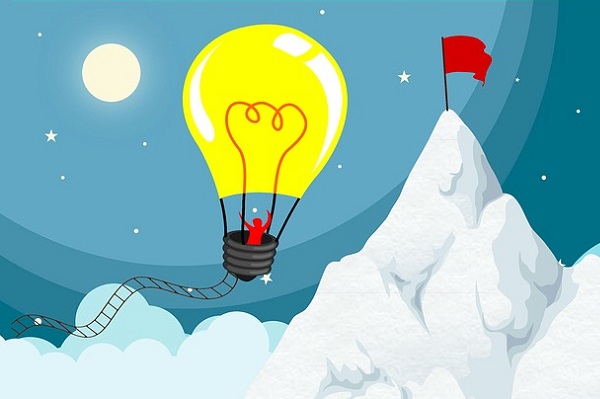 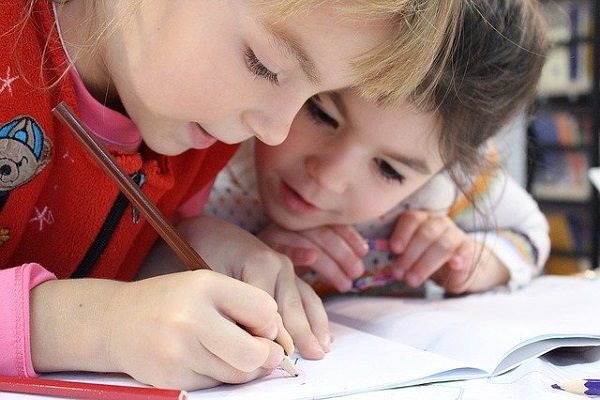 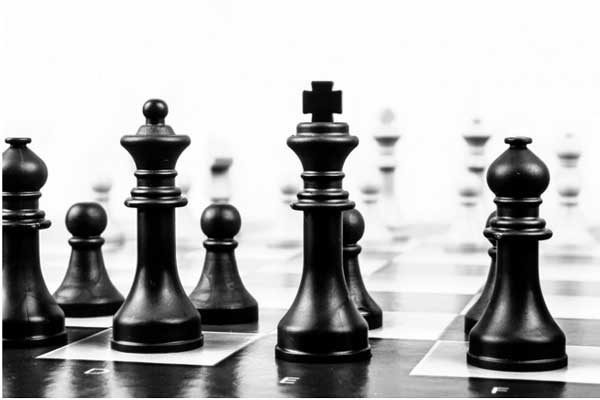